Drug testing at work is becoming increasingly common. Many companies now test job applicants as a part of the hiring process. Many

What Drugs Do Companies Test For?

Companies test for alcohol as well as legal and illegal drug use. They usually screen for drugs such as opiates (heroin but also prescription pain killers), cocaine, amphetamines and THC that is found in marijuana. If you are applying for a job and are invited to a drug test, and if you are taking any prescription medication, it is best to let the employer know about your prescription. Some medicines, such as pain medication or anti-depressant and anti-anxiety medication, can show up in a test. It is better than the employer knows in advance. Some employers will make an exception for employees or job applicants who are taking medication that could cause misleading results in a drug test. You can also find out in advance what types of drugs the test is for.
Tests can also include additional testing for barbiturates, benzodiazepines (such as Valium and other tranquilizers), methadone which is used to treat people who are addicted to heroin, and hallucinogens such as LSD. Even if you are taking legally prescribed pain medicines or sleeping pills, these can show up in a drug test, and it is important to inform your employer that you have a legal prescription for these medicines.

When Are Drug Tests Required

Drug testing is sometimes required by law. People who work in jobs that are connected to safety, security, aviation and other similar jobs are often required to be tested before they take up their job and during their employment. Hospitals, schools, and many government institutions often test job applicants or employees for drug or alcohol use.
Some private companies test job applicants as a part of the hiring process. They usually let the job applicants know in advance that drug testing is a part of the process. Companies can also test employees during their employment. Drug testing is one way to screen job applicants, but not all applicants are always tested. The employee usually tests applicants when they have been offered a job, and the job offer depends on the test results. If the applicant passes the drug test, he will have a job, but the job offer will be withdrawn if the applicant tests positive for drugs.
Employees can also test their employees for alcohol or drug use during their employment. They can select employees for testing at any time, and this is usually made clear before you take a job. An employer might test employees who are suspected of using drugs at work or coming to work under the influence of alcohol, or who are showing signs of drug or alcohol dependency that can affect their job performance. These tests are often required in jobs that are connected to security or health and safety.

Types of Drug Tests at Work

Drug tests can include blood tests, urine tests, saliva or sweat tests or hair tests. Breath alcohol tests are also sometimes used. Breath tests only show how much alcohol is in the person’s blood at the test moment but they do not show previous alcohol use or addiction. Blood tests are usually used to screen for illegal drugs. A hair drug test shows evidence of past drug use from the last 90 days, but it does not show alcohol use or current drug use. Sometimes the saliva is tested because it is an easier and less invasive method of testing than a blood test. Urine tests are the most common method. They show drug residue in the urine even days after the person has last used drugs.
If you do not pass the drug test, or if you refuse the test, there could be consequences to your employment. Laws about drug testing are different in different countries and different states, and it is a good idea to know your rights and responsibilities as an employee. 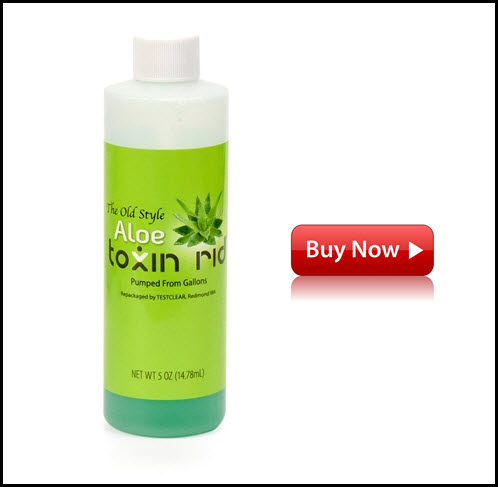